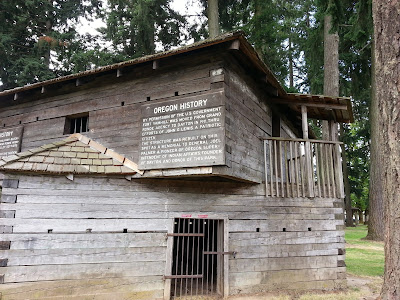 I just got home after driving over 600 miles from Salem to San Jose - and I get to fly to Houston tomorrow, lucky me! I did have a very nice 4th of July weekend in Oregon, though. My brother and sis-in-law treated me to a tour of small Willamette Valley towns, like Dayton, above. 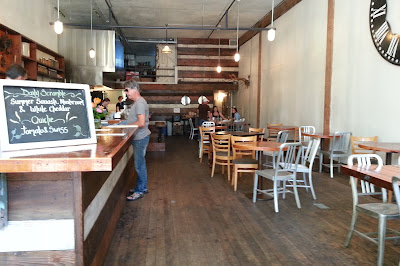 We had lunch in McMinnville, which is within striking distance of Portland. 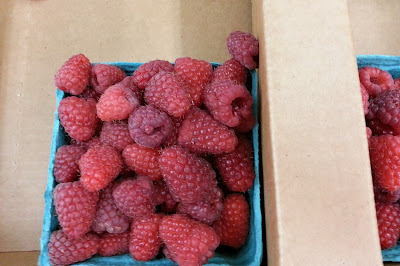 Local Raspberries - the Willamette Valley is famous for fruit. 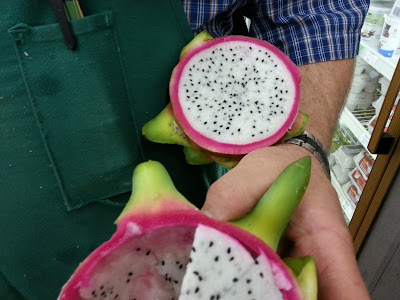 The local grocery store was handing out fruit samples, including bits of Dragon Fruit, above. 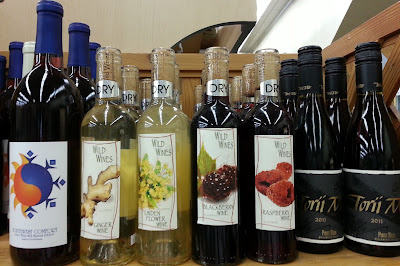 The Willamette Valley has quite a few wineries and wine shops. 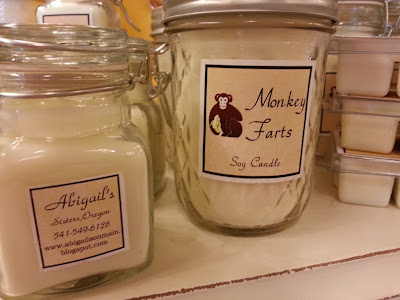 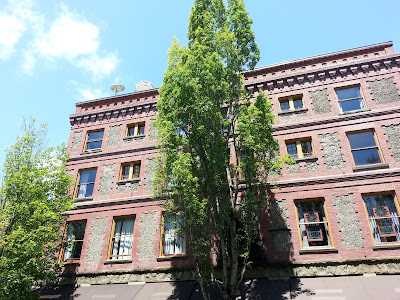 Many of McMinnville's old buildings, constructed between 1885 and 1912, are still intact today. 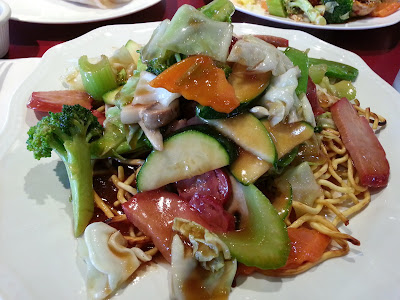 We had some crispy noodles at a local Chinese place. 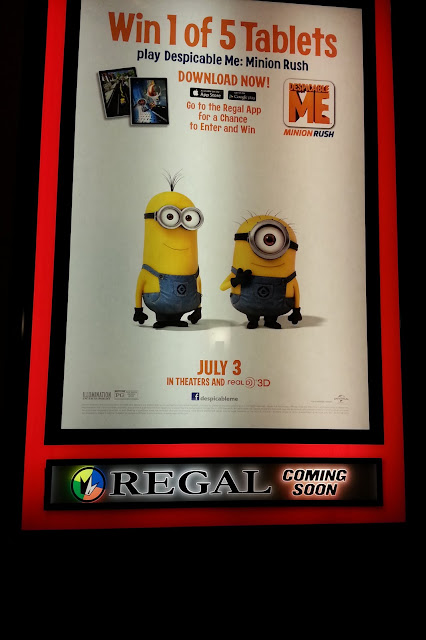 At my brother's request, we saw Despicable Me, which was actually quite good! 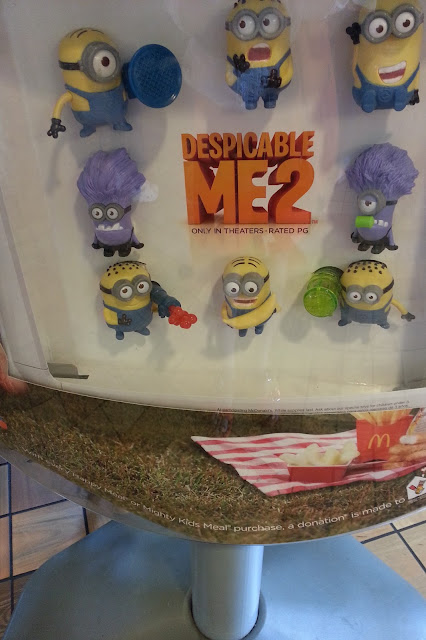 I resisted the opportunity to get a Happy meal when I stopped at McDonalds for some of their vile coffee and an egg white McMuffin (which was palatable). 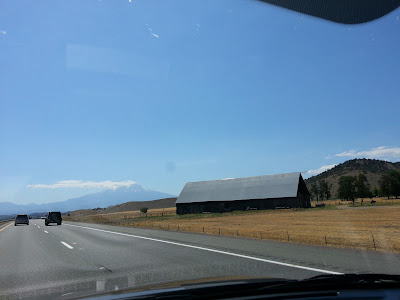 There was a fair amount of traffic on the freeway in Northern California, but the views were great - that's Mt. Shasta in the distance. It doesn't have very much snow on it these days.

That's it for now - more from Houston!

Posted by Jamilla Camel at 6:36 PM

Jamilla Camel
Silicon Valley, Bay Area, California, United States
Quit beauty blogging on March 1, 2012 and returned with a lifestyle-oriented blog on June 4, 2013. I'm now back in my native Bay Area and enjoying the 300 days of sunshine per year.